Though normally mild in flavour they can throw up the odd surprise. A popular Spanish saying about them is “unos pican, otros no” translated as “some are hot and some are not”. This is because around 90% of these peppers are mild, though the naughty 10% may just set your mouth alight.

These small pimientos have a sweet, earthy flavour with an added smokiness when cooked as tapas using the most well-known method.  They range in colour from the most common, bright green to yellowish green and when ripe orangey red. The heat increases as they ripen to red! Usually cone shaped and normally around 5cm in length. These are a variety of the Capiscum Anuum family.

They are in season from May to September.  However, many are now grown all year round with the aid of poly tunnels along the river banks.  Galicia is well known for its mild temperatures and rainfall, which make perfect growing conditions for the peppers.

How to cook Padron Peppers

The best method is definitely to char on a griddle with olive oil and sprinkle with a good quality flaky sea salt. The sea salt gives them added texture and flavour. We love to use the Cornish Salt Company Sea Salt flakes, but any will do! When cooked in this way the peppers have a juicy flesh that just melts in your mouth.

This is a recipe for four people as a side dish (they pair wonderfully with Huevos Revueltas).

Flaky sea salt (the flake is a must)

These are best cooked over a griddle pan for really good charring, but if you don’t have one a frying pan will do.

What to eat and drink with Padron Pepper Tapas?

They are often served with cornbread, one of the best cornbread recipes we have found is from Blessthismessplease.com. Melissa specialises in good wholesome food and the corn bread is no exception!

If you want to pair with a good wine, we recommend something like a Ribeiro from the Galician region.  For a really comprehensive list of ideal wines to pair then we recommend this blog from Olivier-Poussier.wine/en.  The link is can be found here and Olivier recommends all colours of wine and even sherry, so whatever your favourite you will find something to match. If you love wine, then do follow Olivier on his blog or on Insta.

Why are some Padron Peppers hot and some not?

The heat in the pepper is related to the amount of sunshine and water they receive during their growth period.  The more water and sunshine the plant receives the hotter the pepper.  It is also said that if you water the roots and soil of the plant it will bear a milder pepper.  Whereas if you water the entire plant including the stem and leaves it will result in a much spicier flavour. Sometimes the heat can equal that of a Jalapeño and it is a surprise to the recipient.

Where do they come from?

Believed to have made their way from South America to Spain as early as the 1600’s. They are named after the municipality of Padron, located in the Province of A Coruña in Galicia.  Padron has circa 9000 residents and is located in North West Spain. Legend has it that these peppers were grown for their aphrodisiac properties.  In the 16th century monks began growing the peppers inside the walls of their monastery in the village of Herbón.

Each year residents celebrate the Padron Pepper with a festival on the 1st Saturday in August.  The festival is held in the parish of Herbón. The festival has been running since 1978 and is designated as one of the tourist interests in Galicia.

There are many traditions and celebrations.  The festival begins with a procession of tractors which travel around a mile, from Herbón to Padron. Prizes are awarded to the Lords and Ladies of Peppers.  The youngest and wisest pepper farmer receive awards. In the afternoon there is an award for the best dressed tractor.  Following this, there is a free tasting of the peppers which have been cooked in the traditional way.  They are also served with a cornbread which is typical to the region. During the evening and into the night there will always be live music and dancing.

This of course is the absolute best place to try them, although with only one festival a year your opportunities are limited.

Where we have tried the best Padron Pepper Tapas!

Although they are a hit at our favourite tapas bar in Malaga, Casa Lola. Casa Lola is a truly authentic tapas bar smack bang in the heart of Malaga.  If you’re visiting you must make time to go, though be warned it is very popular! Take a look at their Facebook page, which showcases all their wonderful dishes!

If you haven’t tried them, will you now?  They are a simple tapas dish to make but almost everyone we have met loves them!  If you give them a try, tag us @competaescapes on Facebook and let us know what you thought! If you’re coming to stay at one of the Competa Escapes holiday rental town houses a roof top picture with Tapas would be fabulous!

We are going to make the Tapas blog a regular thing, we’d love your suggestions of the best tapas you have had!  Drop us an email by clicking here. 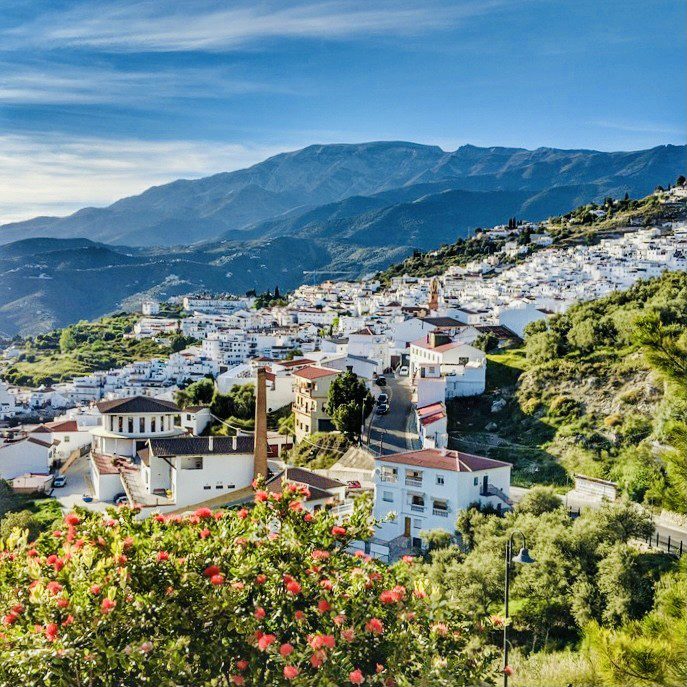 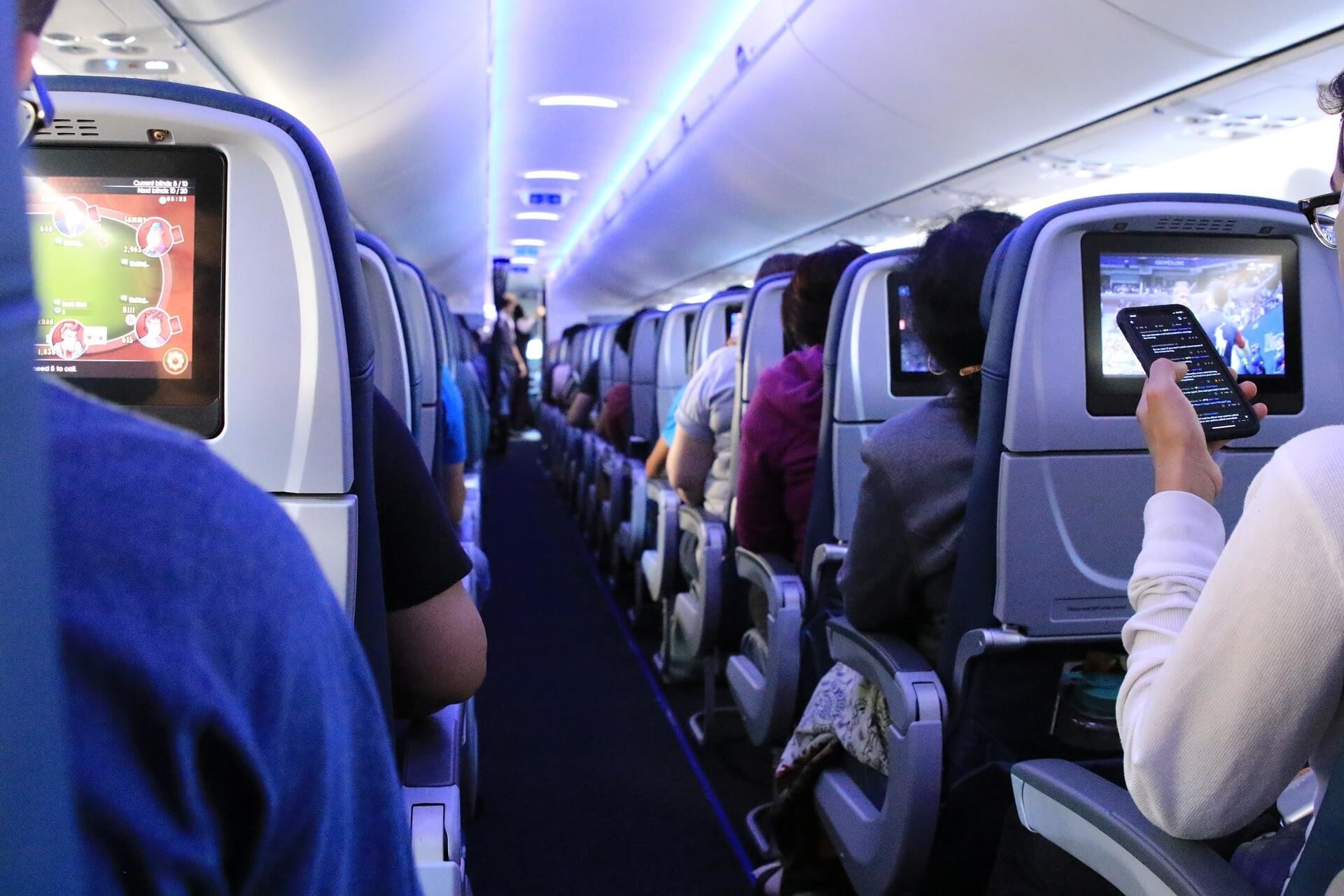