The Alhambra de Granada or Alhambra Palace is one of the most special day trips we have taken.  Steeped in history, with architecture and design from many periods. In 1984 it was given the accolade as a UNESCO World Heritage site. Furthermore, it is listed as one of the Twelve Treasures of Spain. A list […]

The Lost Village of Acebuchal 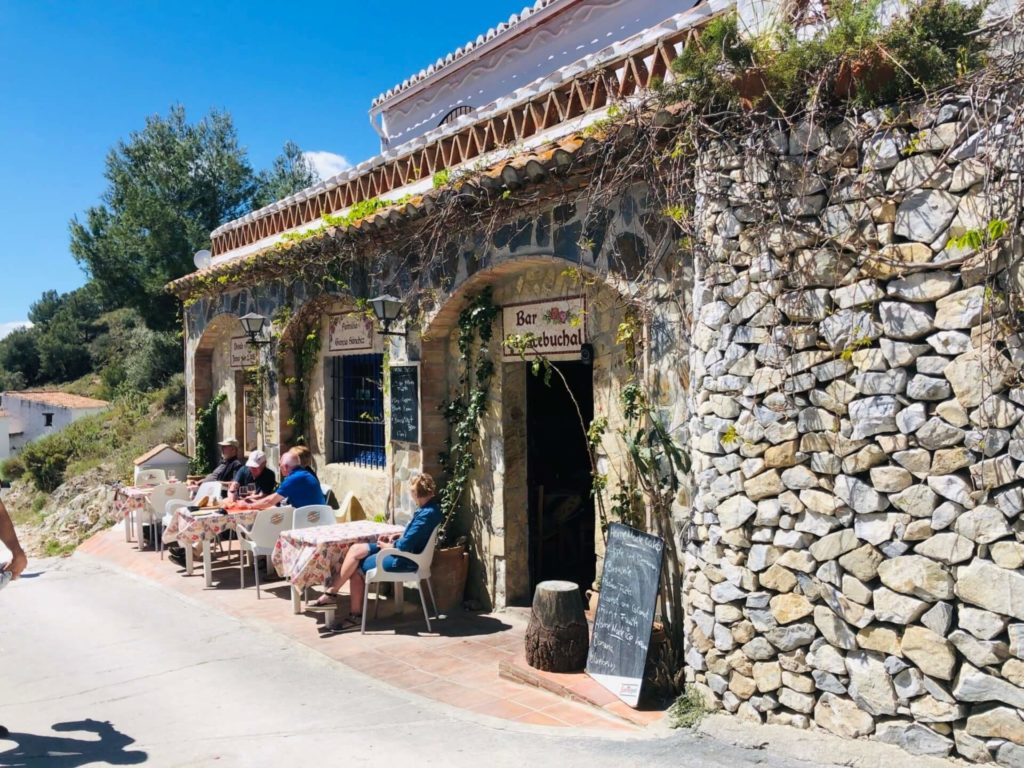 Almuñécar – a great place to explore!

Things to do in Almuñécar Almuñécar is on the Costa Tropical, on Spain’s south coast, it is a vibrant town with a good mix of activities to suit all! It has in excess of 20 beaches, with the most well-known being Velilla, San Cristobel and Puerta del Mar. With Phoenicians, Romans, Moors and Christians all […] 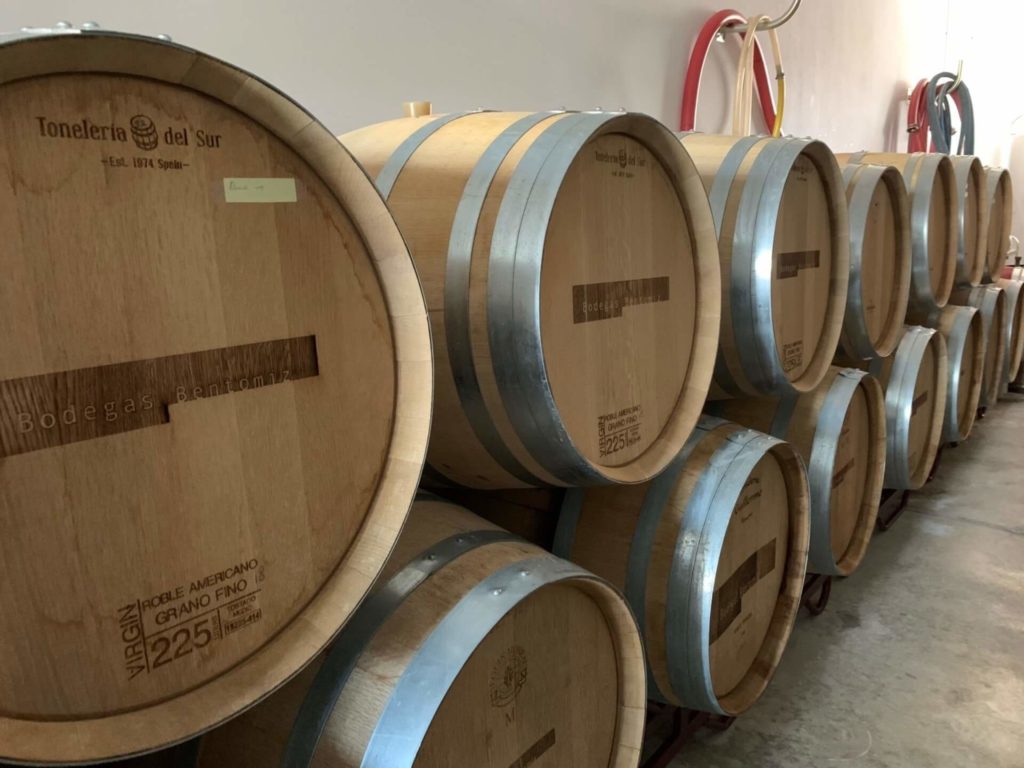 A lovely way to spend the afternoon We are often asked for recommendations for things to do in Competa and we are happy to pass on the many great places to visit in the area. Many of which we visit ourselves, so they come personally recommended. One of our recommended activities is an afternoon at […] 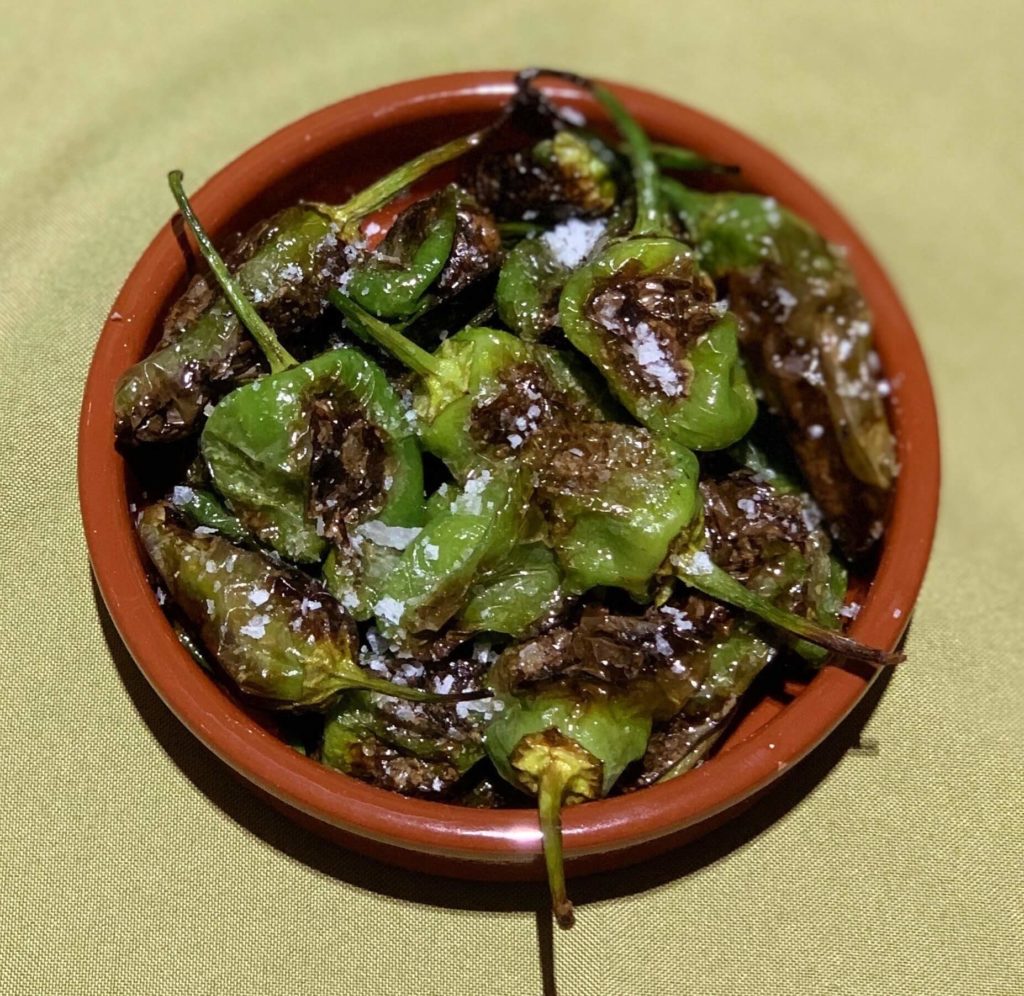 The Padron Pepper Though normally mild in flavour they can throw up the odd surprise. A popular Spanish saying about them is “unos pican, otros no” translated as “some are hot and some are not”. This is because around 90% of these peppers are mild, though the naughty 10% may just set your mouth alight. […] 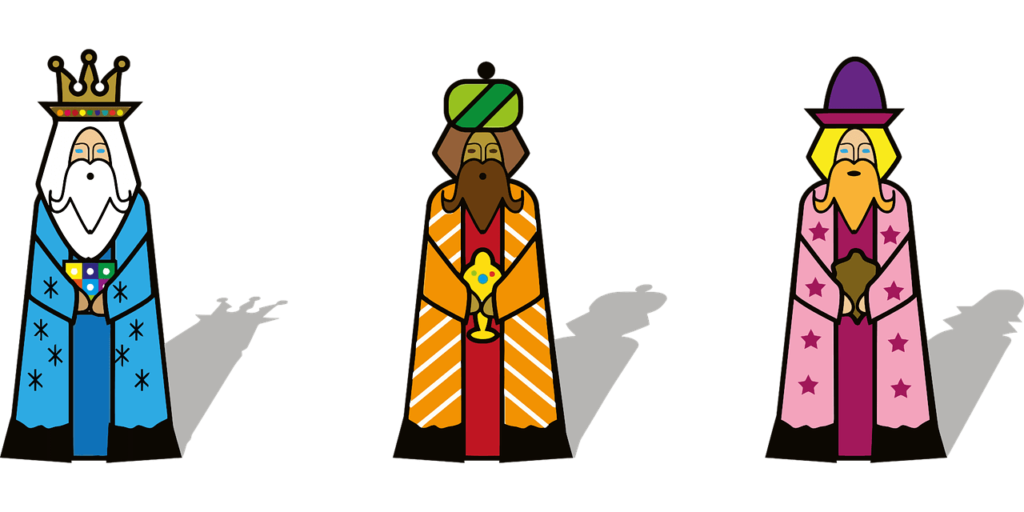 What is Three Kings day? Three Kings Day Competa is part of a celebration all across Spain. Firstly, it always falls on January 6th (Epiphany) and secondly there is a wonderful run up to this special day. Three Kings Day or Dia de los Reyes is the day that most children in Spain receive their Christmas […] 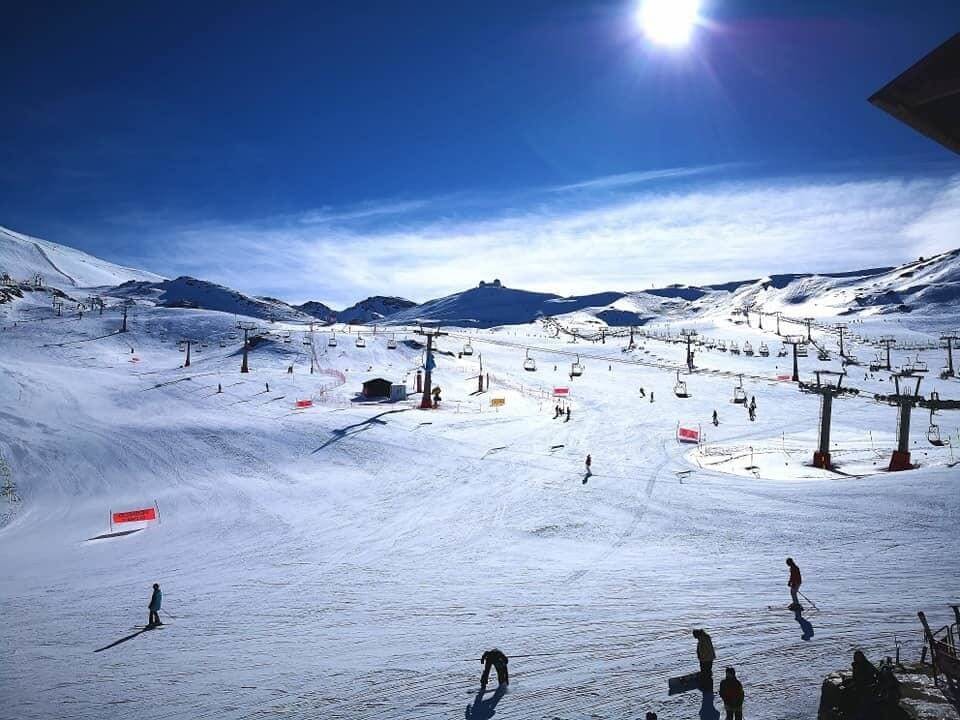 Love skiing? Have you ever skied just a stone’s throw from the Mediterranean? No, then you are missing out for sure! Skiing in the sunshine! Situated in Spain’s Granada province, the Sierra Nevada resort’s Southern location guarantees sunshine throughout your trip. A perfect way to top us your ski tan! Plus, if not all of […] 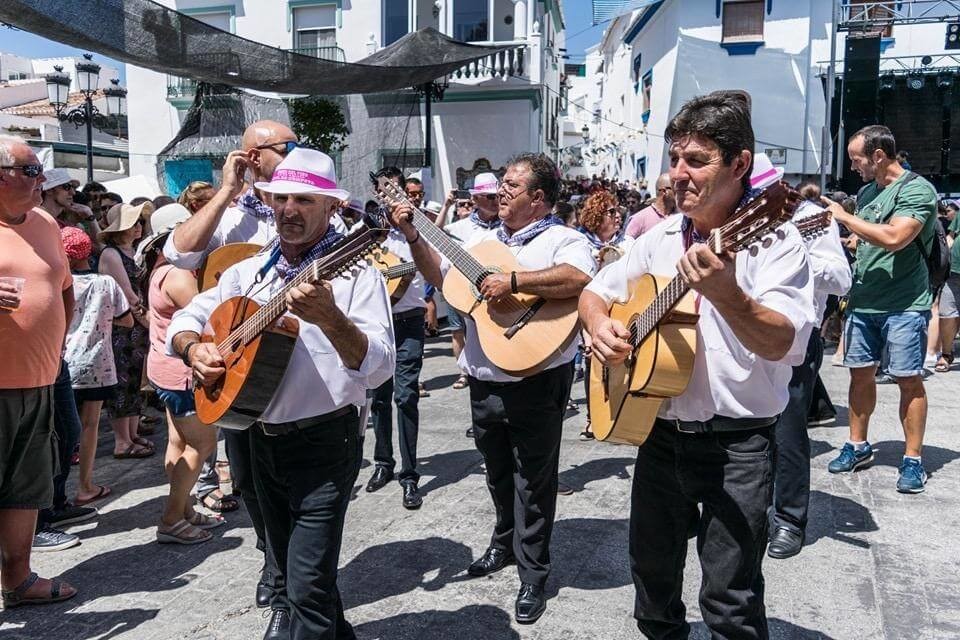 What is Noche del Vino? Noche del Vino translates to Night of the Wine and is a traditional festival of Competa. Celebrated on the 15th of August each year, it is the perfect opportunity to experience the history of Competa.  The celebrations began in 1973 and was a farewell to those who were leaving the […] 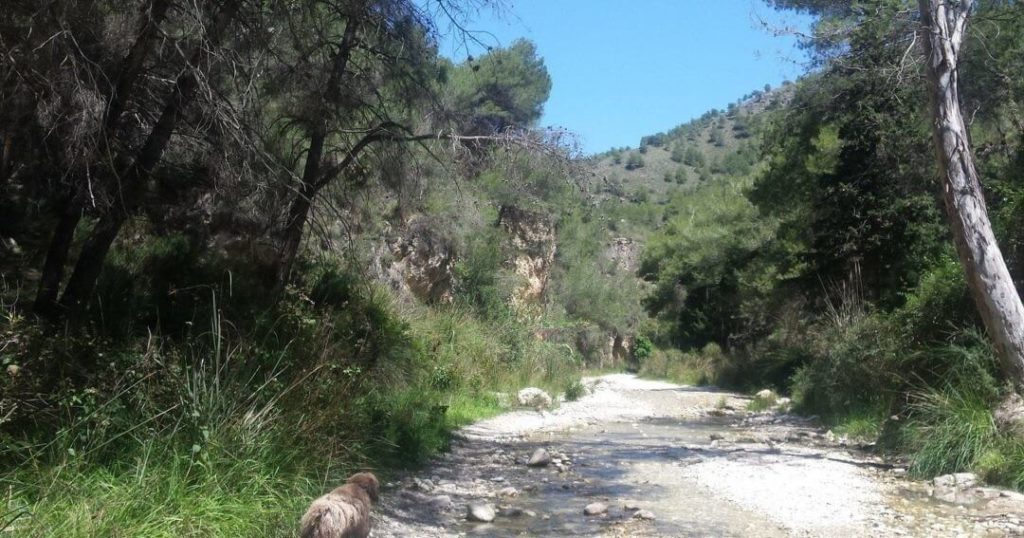 About Competa wine! One of the best places to visit in the area is the Rio Chillar Walk from Nerja.  Despite the hot temperatures in Andalucía, this route is ideal for walking during May, June, July and August. You will find plenty of shade, plus the river to keep you cool. However it is still […]